Formula 1 : All you want to Know about Lewis Hamilton and His New Mercedes contract 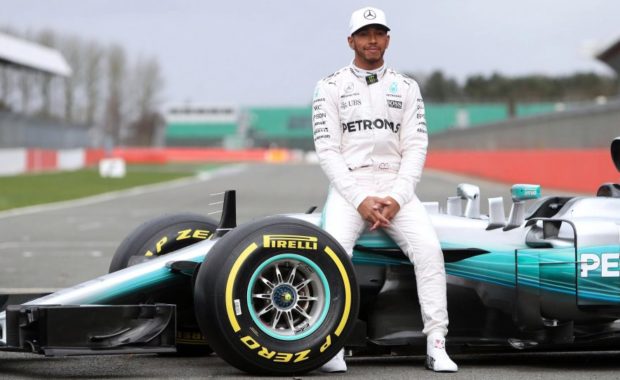 Four-time Formula 1 champion Lewis Hamilton has not yet signed a contract to remain with Mercedes-AMG Petronas Motorsport, the team for which he has won three of his four carer Formula 1 championships, beyond the end of the 2018 Formula 1 season.

However, Mercedes-AMG Petronas Motorsports executive director Toto Wolff has stated that this has nothing to do with anything aside of the fact that both the team and Hamilton have had busy schedules and have simply not had to time.

Hamilton’s current contract, which he signed in May of 2015, expires at the end of this season. However, at 33 years old, he is still performing at a very high level, and Mercedes would have no reason not to sign him.

Despite the fact that he has not had a spectacular start to the 2018 Formula 1 season, Hamilton has not finished lower than fourth place through the first four races of the season. He has one win in the Azerbaijan Grand Prix and an average finish of 2.5, and he is the leader of the championship standings.

Share "Formula 1 : All you want to Know about Lewis Hamilton and His New Mercedes contract" via

Renault’s Daniel Ricciardo says his desire for victory is seeing him work harder than ever as he enters his second year with the team. The Australian driver was at the wheel of the new Renault RS20 for the first time on Wednesday afternoon, having ha…

Six-time world champion Lewis Hamilton believes the 2020-21 Formula 1 season will be the tightest ever as he has seen the competition grow stronger each year. Lewis Hamilton got behind the wheel of his 2020 Mercedes on Friday – and the six-time champ…

Lewis Hamilton : Max Verstappen and other shown interest to replace him

Reigning world champion Lewis Hamilton is pretty much the most sought-after driver in Formula One. As he enters the final year of his contract, the British driver knows that his Mercedes seat will be pounced on by opportunistic drivers. Now, he is st…