Lakshya Sen, 18-year-old shuttler from Almora won the fourth title in the last five tournaments he had played. Lakshya won Scottish Open men’s singles title on Sunday and is all set to join the top 40 in the upcoming BWF ranking.

He is currently the most consistent single badminton player among Indians. With all top players struggling, Sen kept going his good run and performing very well. Apart from Sindhu, who won BWF World Championship this year and Saina who won 2019 Indonesia Masters way back in January no other Indian singles player won any major title(above BWF300)this year. 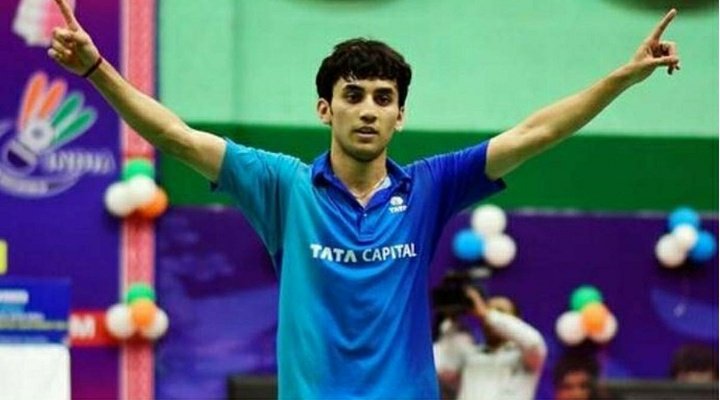 Youth Olympic Silver medalist Lakshya has won two world tour 100 tournaments this year. Now he will be looking to win his first world tour 300 at home soil as Syed Modi International will start today in Lucknow.

Sen started the year with Silver medal at Polish Open International Challenge in March. After that, he suffered many disappointing exits before winning his first title of the year Belgian International in September.

Since then, Sen has shown superlative form as he won four of the next five tournaments. Starting from Belgian, Sen won his first World Tour title in Dutch Open followed by another super 100 title in Germany. 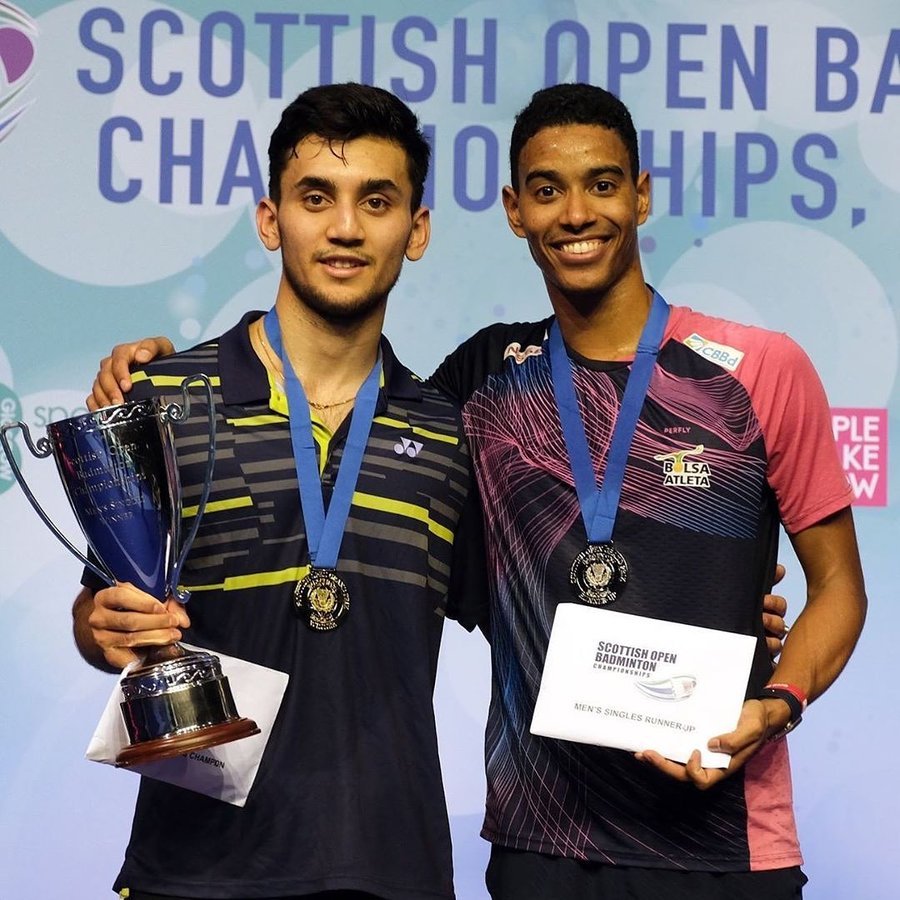 He suffer a round of 16 exit at Irish Challenger before winning Scottish Challenger on Sunday where he beat Ygor Coelho of Brazil by 18-21, 21-18, 21-19 in a thrilling final.

Lakshya Sen started 2019 with world rank 109 in January BWF rankings. Polish IC runner-up finish gave a push to Sen Ranking and he moved to 76 in World Ranking. His ranking kept oscillating between 70 to 80 until October. Now after these titles he has already reached the top 50 and is all set to enter the top 40 next week.

With the entry in the top 40, he has come closer to get a chance for direct qualification in the BWF grade 2 events.

Road to Tokyo for Lakshya Sen

Sen is currently rank 42 in Road to Tokyo ranking, seventh best among Indians. Sai Praneeth who is rank 8th in the Olympic ranking looks confirmed but it will be interesting to see can India has another shuttler in the top 16. As top 16 gives you two Olympic quotas in singles. The next best Badminton Player is P.Kashyap who is ranked 20th in this ranking.

Lakshya Sen is Junior Asian Champion (2018) and has won Bronze medal in World Junior Championship. He also have Gold at Youth Olympic (in Mix team event) and Silver in singles at youth Olympics.

Red Bull’s Max Verstappen says he can beat Lewis Hamilton to the Formula One title if his car is good enough, insisting Britain’s six-time world champion is “not God“. The 22-year-old Dutchman could prove Hamilton’s closest challenger this year, foll…

CITY TO BATTLE WITH REAL MADRID FOR THIS STAR?