ISSF Member Federations may enter a maximum of three (3) athletes per World Cup event and up to two (2) additional athletes to shoot “out-of-competition” (called MQS Extra in the ISSF Online Registration Service) also maximum of two (2) teams consisting of one (1) man and one (1) woman per mixed team event.38 Shooter from India will take part in all 15 events, 3 in each event. 4 additional shooters will take part is MSQ category (which did not give medals). 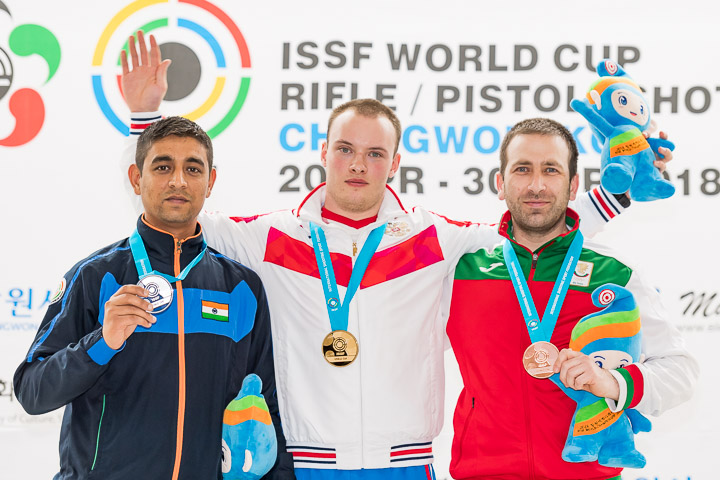