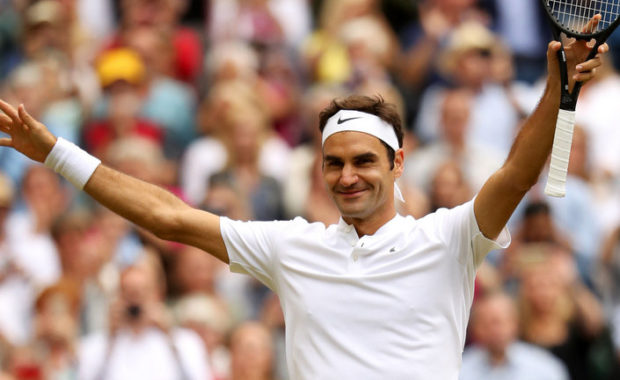 ROGER FEDERER has expressed his hope for Kei Nishikori, Tomas Berdych and Milos Raonic to be fit in time for the Australian Open.

Federer ended his season on a low note after his surprise defeat to David Goffin yesterday in the semi-finals of the ATP World Tour Finals.

The Swiss legend, who at 36 years old, is the oldest year-end world No2, lost for the first time against his Belgian opponent.

The second-half of the tennis season saw a number of notable absentees due to injury, including Novak Djokovic, Andy Murray and Stan Wawrinka.

Nishikori, Raonic (both wrist) and Berdych (back) were all forced to write off their seasons earlier than expected. 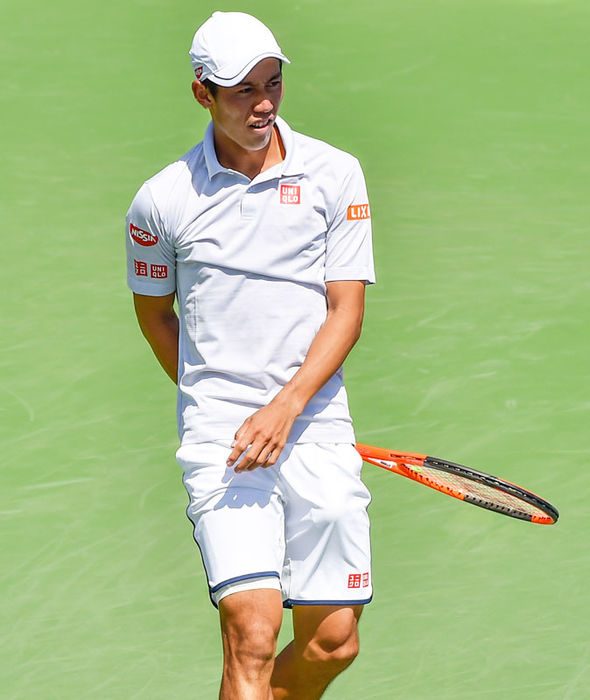 And Federer, who clinched the 18th Grand Slam title of his career 10 months ago in Melbourne, is hoping to see a few more familiar faces in 2018.

“I hope also Kei (Nishikori), Tomas (Berdych) and Milos (Raonic) all find their way back on tour and prefer to be in Australia because that would make it quite epic, a comeback for all the guys,” Federer said.”Then you mix them together with the new guys from the World Tour Finals here who have just come off a great year, obviously are confident, want to stay in the top 10, want to make the World Tour Finals again.

“They are sort of weaving their way in. Not so fast, guys, we also want to make it. You have the young guys coming through.”It could be a very cool start to the year, which I’m really looking forward to.”

Meanwhile, Goffin and Grigor Dimitrov will battle it out in the final later today of the World Tour Finals.

As the only ATP event in India, ATP Maharashtra Open comes to end this week and Next week the Challenger Event will be held in Bengaluru it good time to take stock of what is happening in the Indian tennis Scene. The performance of the Indian tennis …

The Canberra Challenger is a tennis tournament held in Canberra, Australia since 2016. The event is part of the ATP Challenger Tour and is played on outdoor hard courts.As per Indian prospect all eyes will be on Ramkumar Ramanathan and top Indian pla…